This webpage is dedicated to sharing some of the ways key ideas in mathematics may be visualized. Everything on the page should be freely accessible everyone. You’ll find Mathematica notebooks, as well as 3D printable objects that can be used in the classroom. I’ve been inspired by the likes of of Laura Taalman, Henry Segerman, David Bachman , Jason Cantarella, George Francis, and the late Bill Thurston. 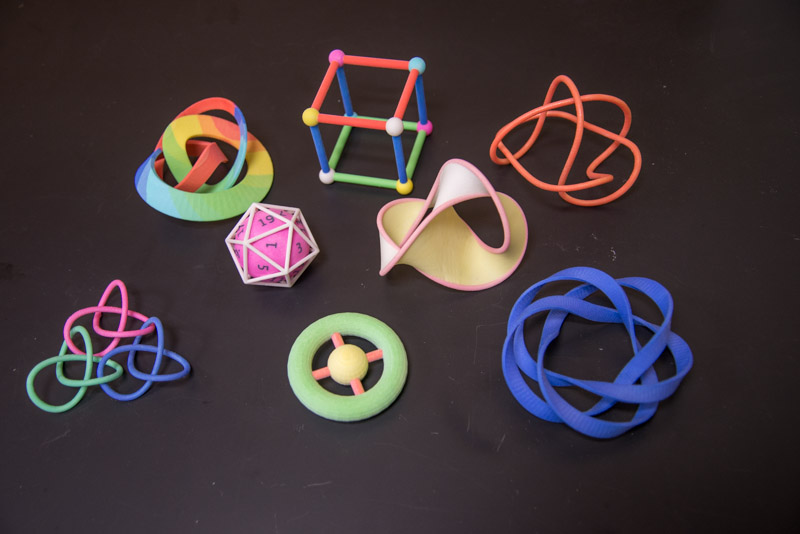 Finally, I’m eternally grateful for all of the technical assistance patiently provided by David Pfaff from the IQ Center at Washington & Lee University.

Found on the Internet 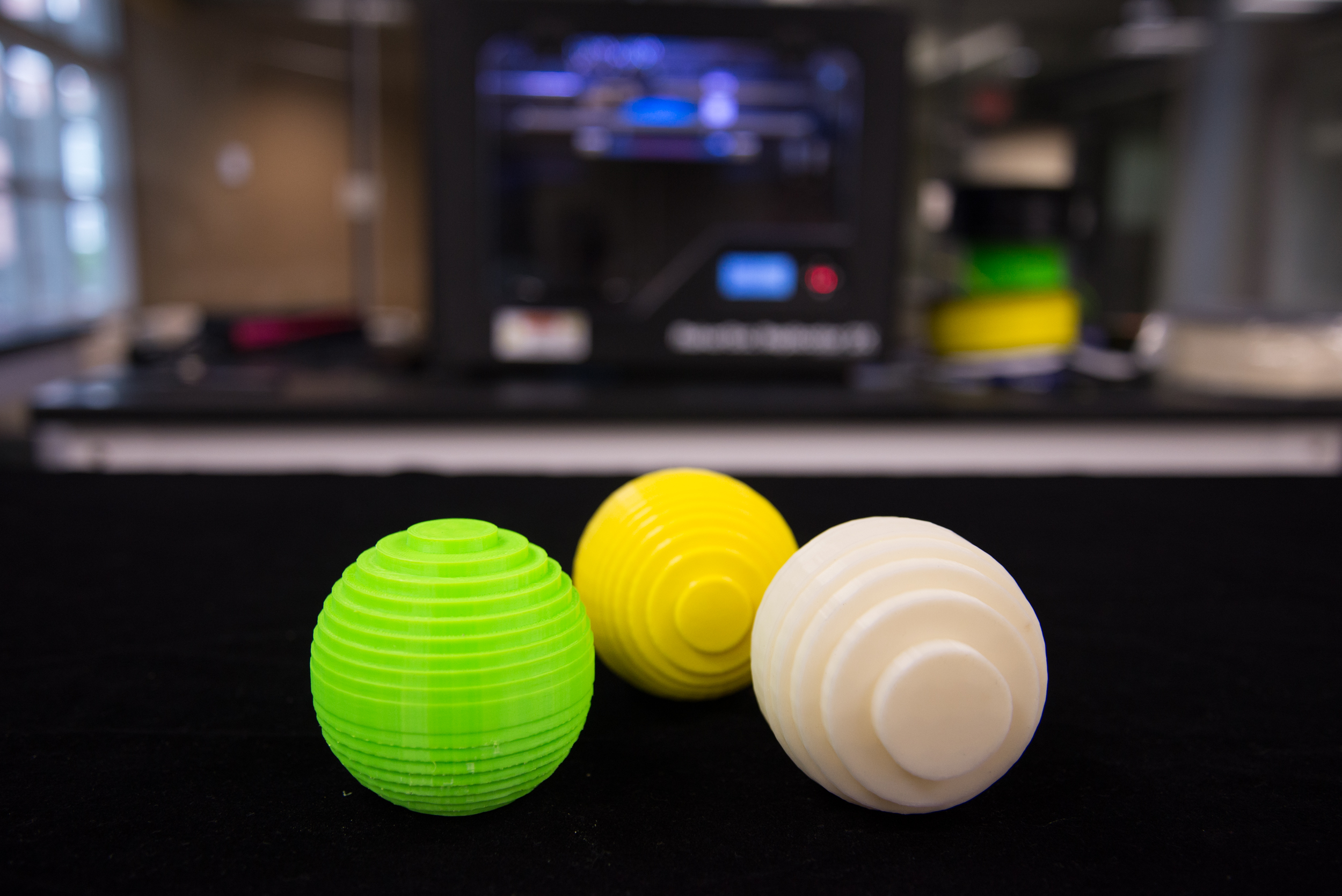 Some of the places my models have been seen.

Please let me know if you have corrections or improvements for these instructions. Thanks! 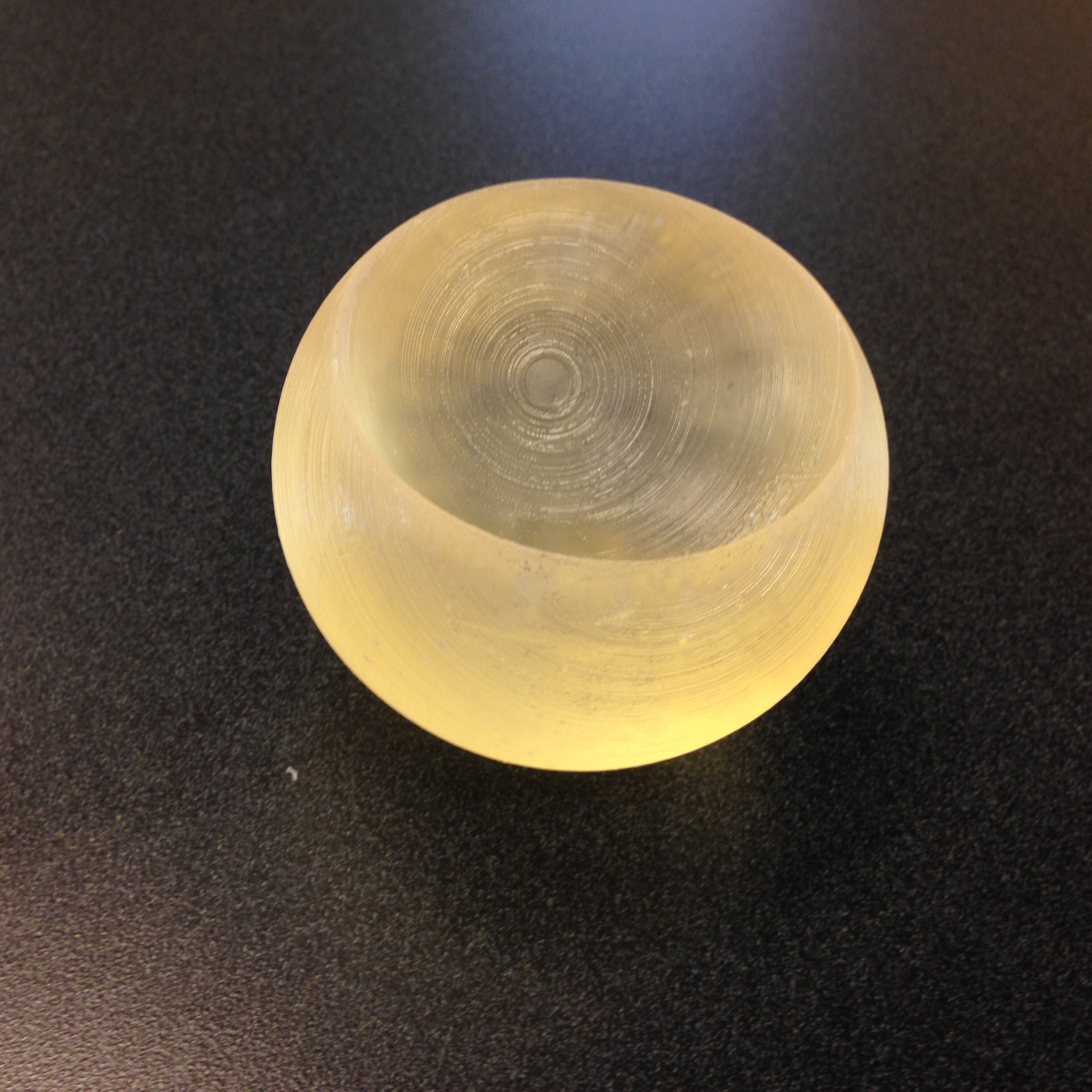 Warning 1: these instructions were last checked in 2016. Some of the software may have changed since then.

Warning: these instructions were last checked in 2016. Some of the software may have changed since then. 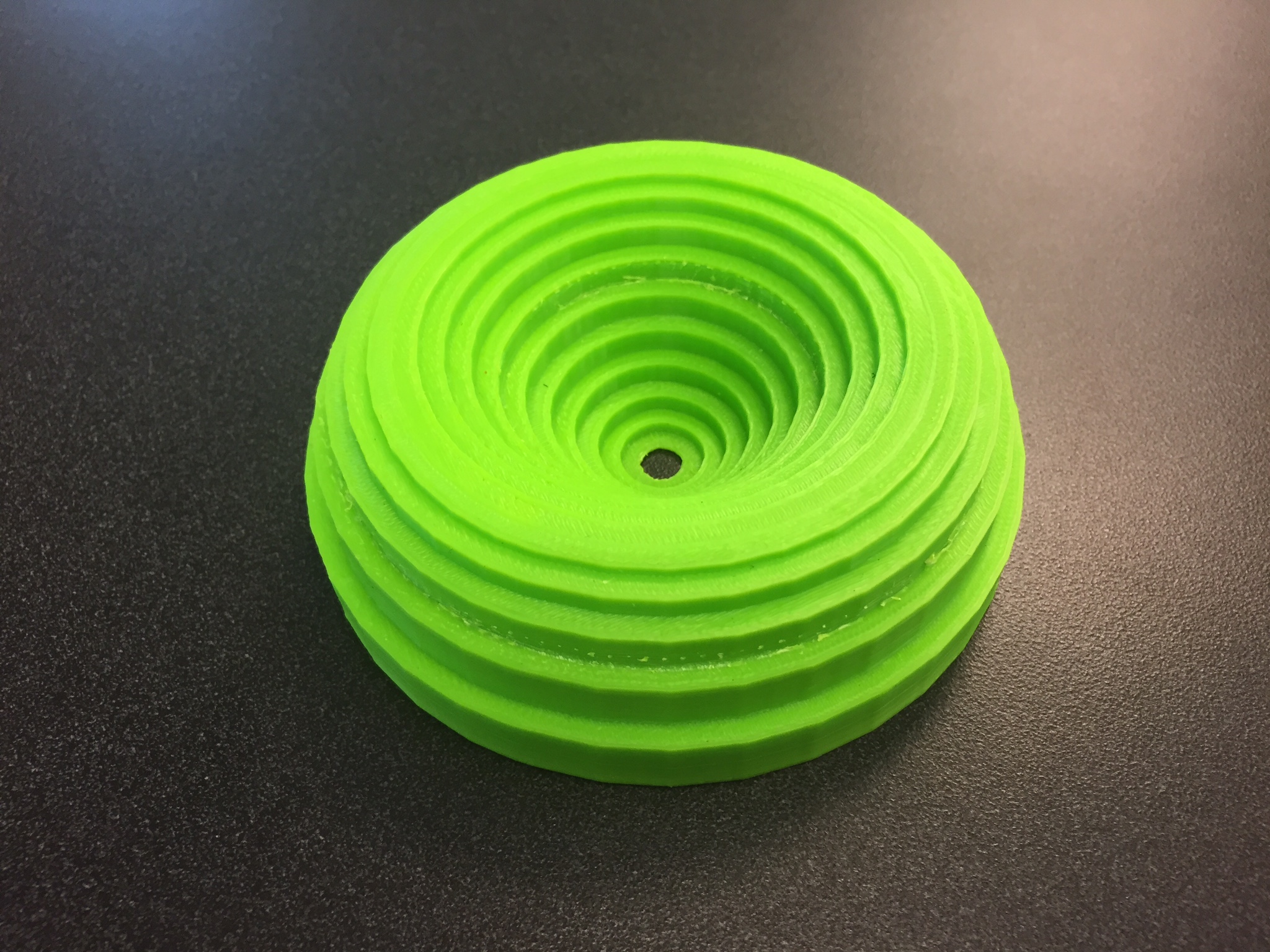 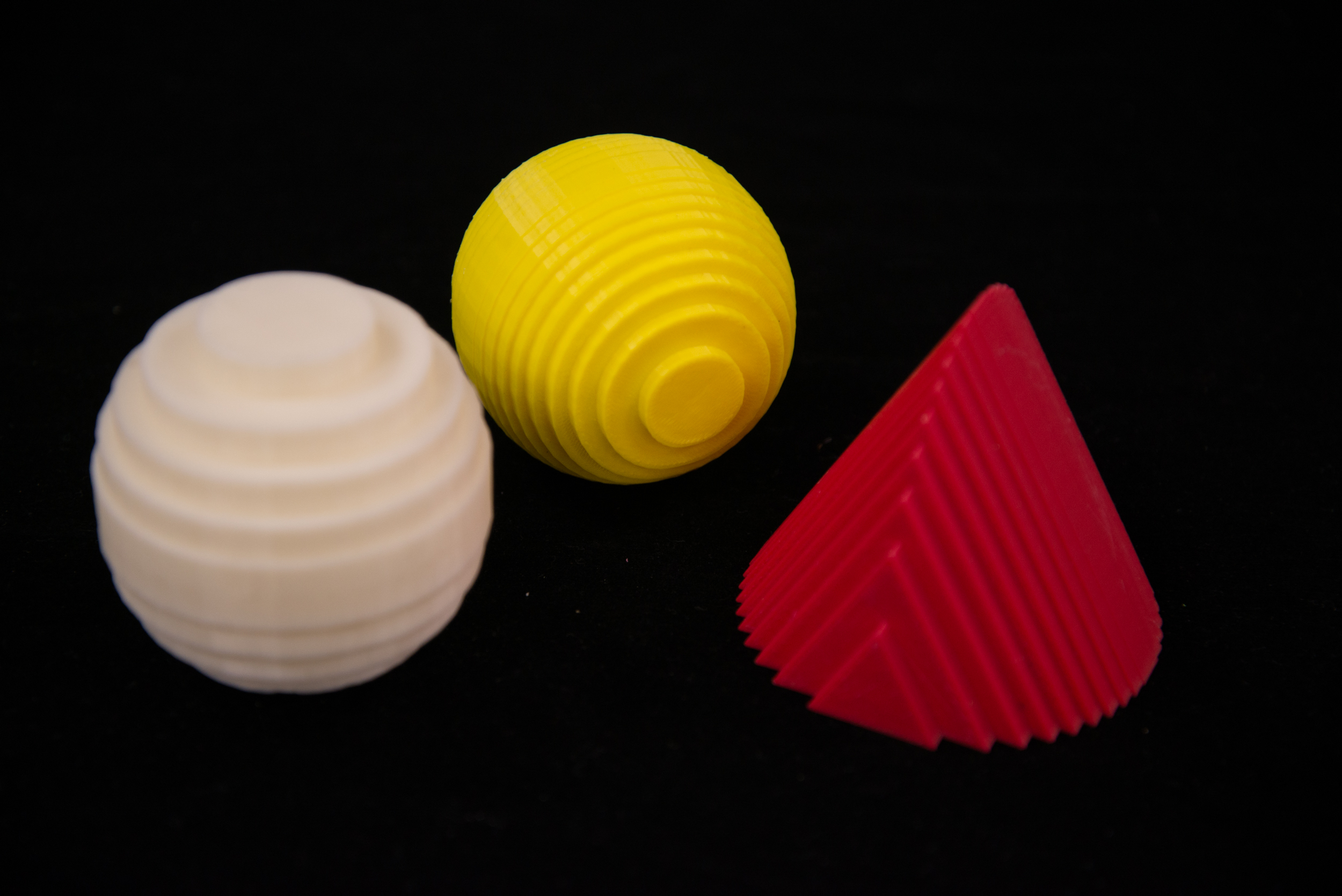 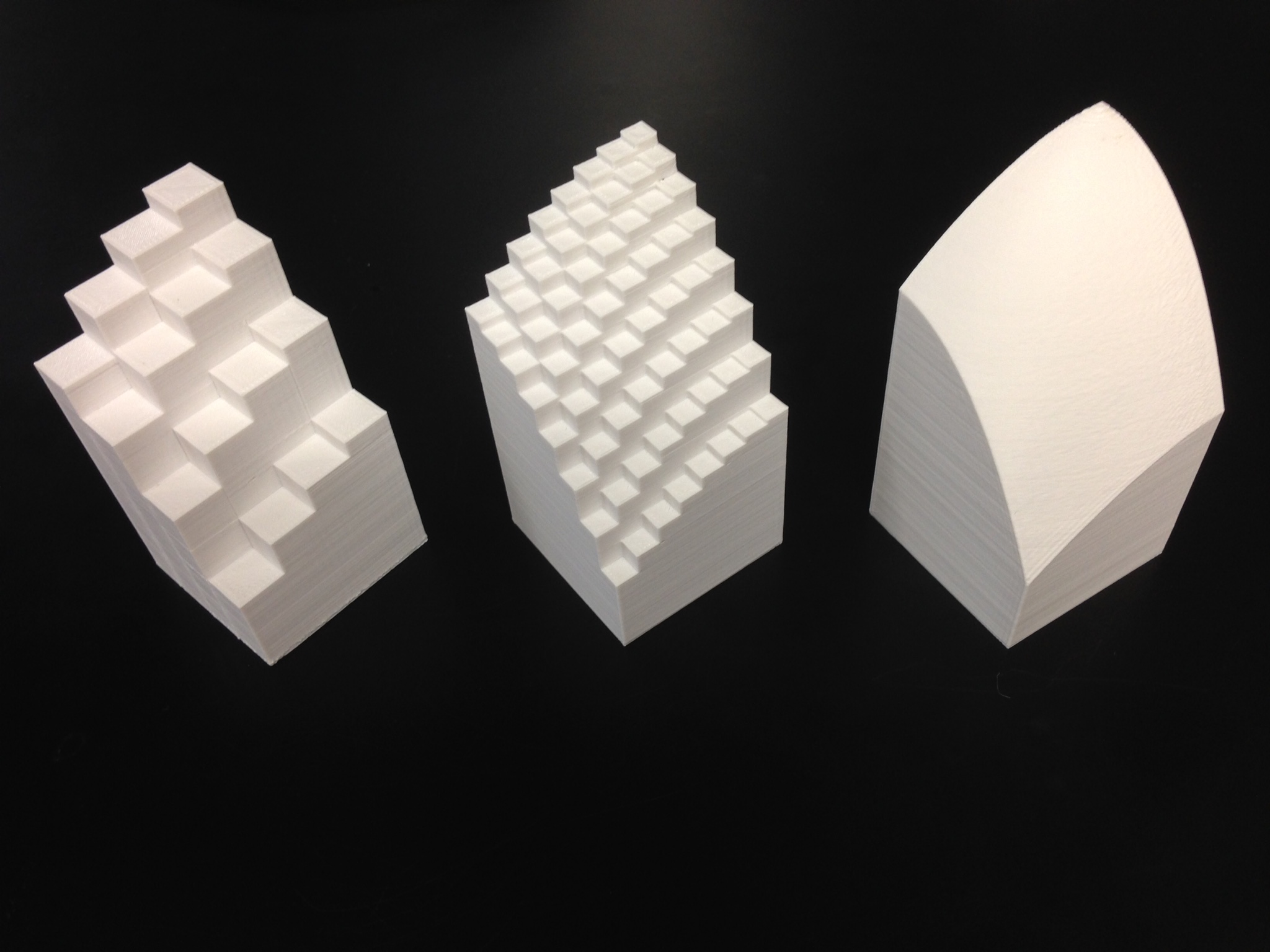 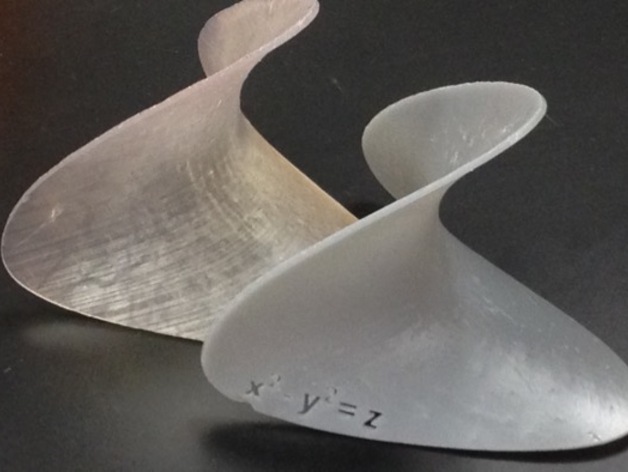 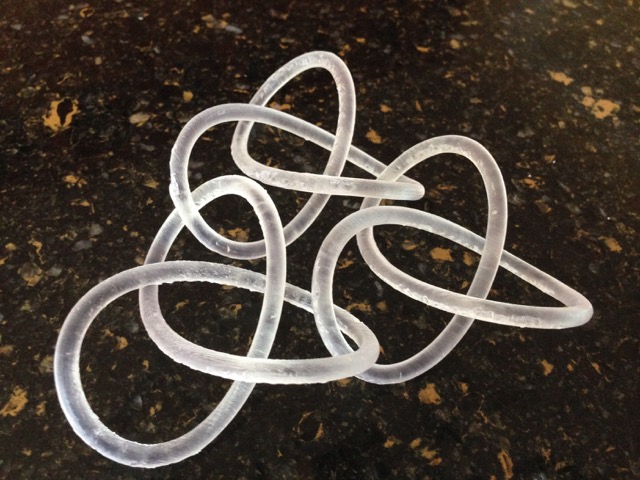 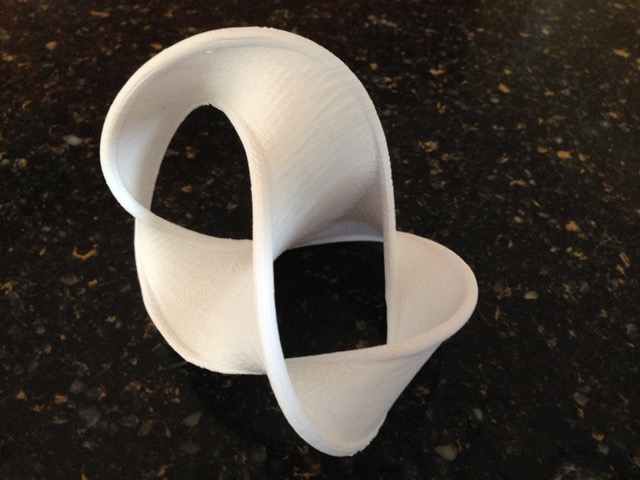 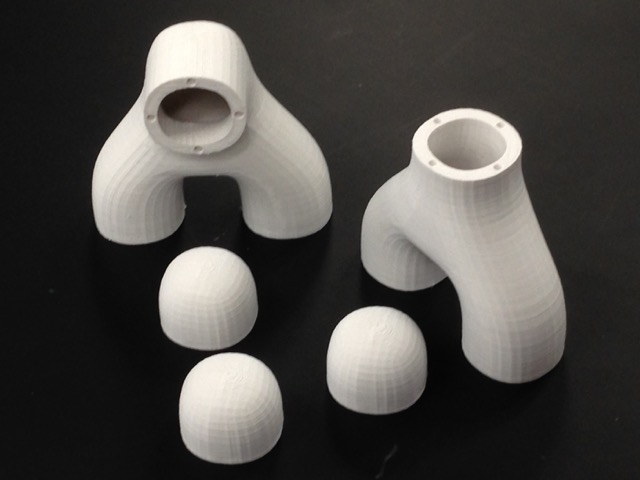 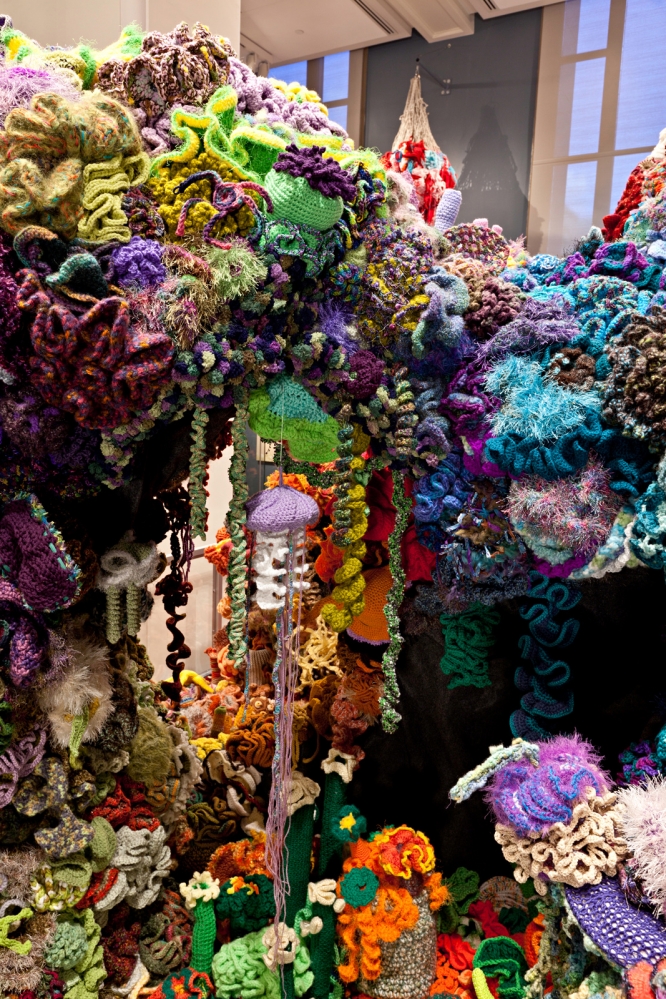 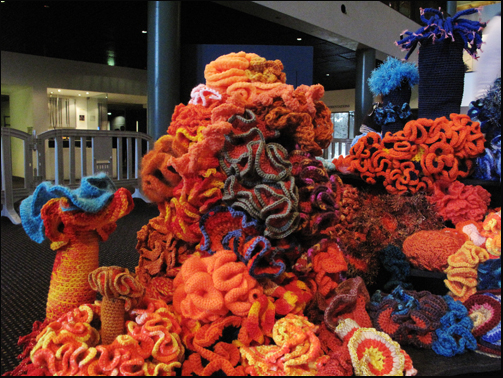